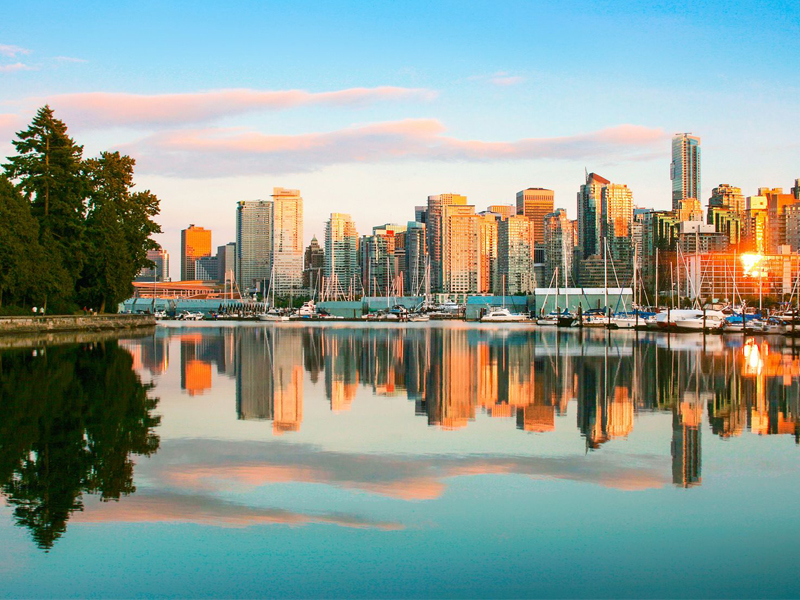 jakobradlgruber/123RF Business sentiment in Canada has picked up to show a slight improvement after falling earlier this year, according to a new survey by the Bank of Canada.The central bank said Friday that its summer business outlook survey, which measures corporate expectations, bounced back after falling into negative territory at the start the year. “The business outlook survey indicator edged up to its historical average consistent with a slight improvement in business sentiment,” the Bank of Canada said in its latest quarterly survey of senior management at roughly 100 firms.The business outlook survey, which was done in May and early June, found that following some softness in past sales, businesses expected an increase in sales growth over the coming year backed by domestic and foreign demand.“Sales optimism is concentrated in Central Canada and includes positive expectations for housing activity. Nevertheless firms anticipate weakness in sales tied to the Western Canadian oil industry to persist,” the report said.The Canadian economy hit a weak spot late last year as oil prices fell and the country posted its weakest back-to-back quarters of growth since 2015.The central bank’s spring business outlook survey indicator dropped into negative territory in the wake of that weakness, however recent data has shown an improving economy.Last month, Carolyn Wilkins, the central bank’s senior deputy governor, said growth was accelerating in the second quarter and should pick up the pace throughout the rest of 2019.Statistics Canada reported Friday real gross domestic product grew 0.3% in April to kick off the second quarter.The result was down from a showing of 0.5% in March, but more than the 0.1% economists had expected, according to Thomson Reuters Eikon.The Bank of Canada’a business outlook survey noted Friday that intentions to increase investment spending and to hire are positive in most regions and sectors.Reports of labour shortages increased from a low level last quarter, but the bank noted thy were not widespread.“Firms often reported shortages of skilled or specialized labour,” the report said. “Nearly half of all respondents judged labour shortages to be unchanged compared with 12 months ago, with some indicating that hiring has been difficult for more than a year.” Leading indicators signal steady rebound: OECD Facebook LinkedIn Twitter